Constructed for tough use in South Africa, SnoMaster fridges and freezers from Johannesburg, are unique to the market in many respects. As a family-owned business, SnoMaster can act quickly and readily. And as development and production are led by the two owners, Shane and Warren Bennett, the development of the fridges is their first priority. No compromises are made that lead to limitations in practicality. Both are, like many South Africans, people who travel regularly into the bush and know the requirements and weaknesses of their products. Therefore the fridges are continuously redeveloped and improved down to the smallest detail. That is why no other fridges offer so many useful features.

While the development of the SnoMaster fridges took place in South Africa, production has been relocated to a SnoMaster factory in China. This means that the fridges can be produced in larger quantities with the same quality and also at a more attractive price.

In addition to the fridges, SnoMaster manufactures gastronomy and wine coolers in a wide range as well as products for mobile power supply, such as power packs and associated solar panels.

Convinced of the quality and attractiveness of the products, Genesis Import GmbH from Schwarzach am Main, Germany, has taken over the import and distribution of the SnoMaster refrigerators. Inquiries from interested retailers from all European countries are also always welcome. 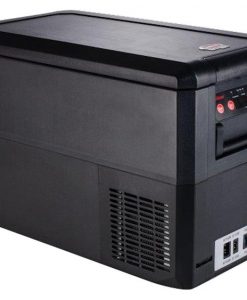 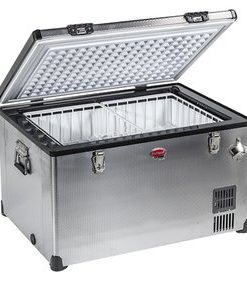 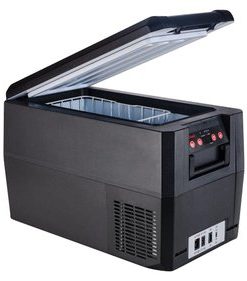 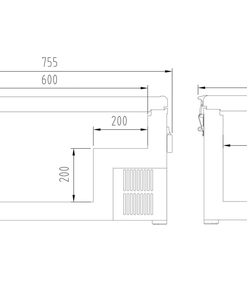