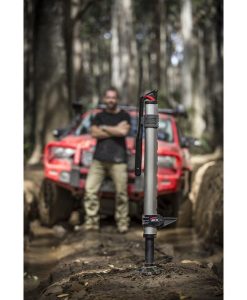 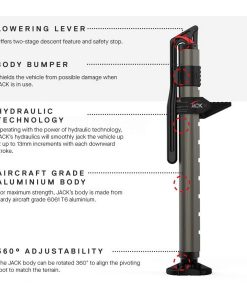 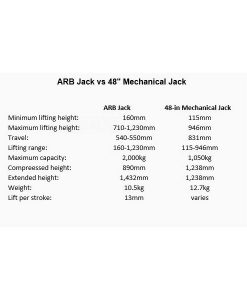 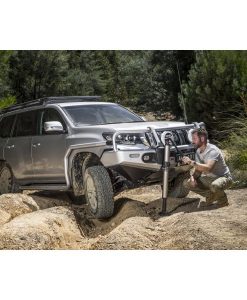 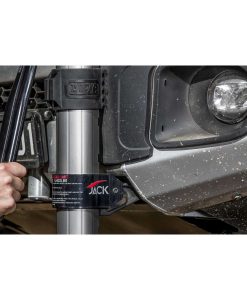 With distinctive styling that wouldn’t look out of place at the Australian Design awards, the ARB Jack features a sturdy pivot base that can be rotated 360 degrees for optimal placement on unstable grounds. ARB also says the unit has a forged aluminium hook that locks into one of nine hooking points on the extruded outer body.

With the hook connected to a dedicated lifting point on the vehicle, ARB reckons “each full effortless pump of the jack handle will raise the vehicle 13mm”. 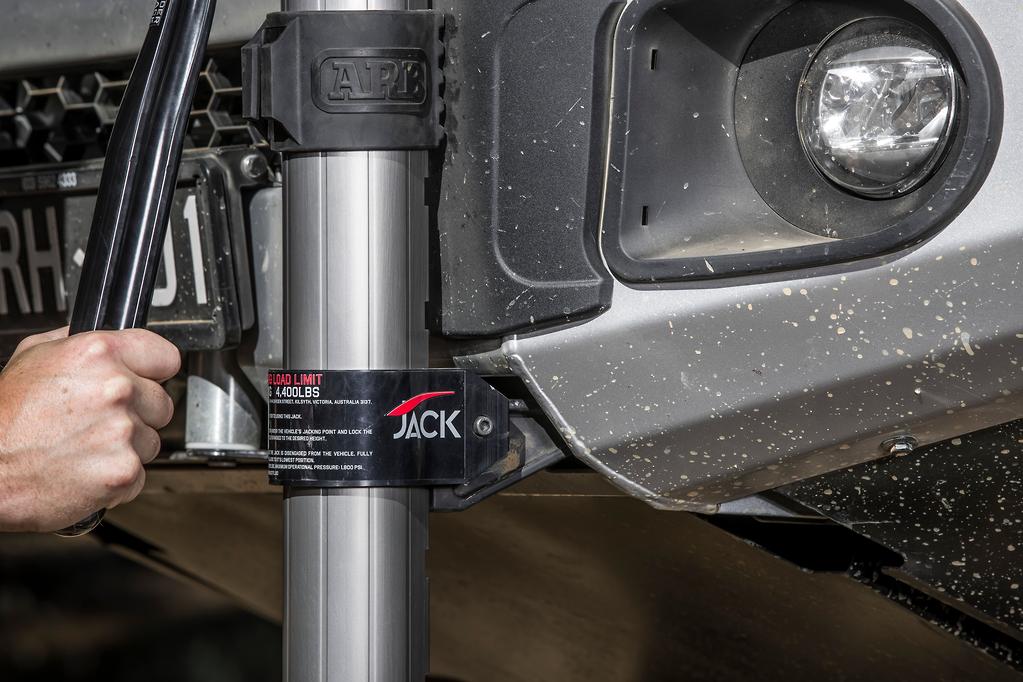 Also helping reduce the effort required to jack up the vehicle is the position of the handle, which allows the operator to remain upright. ARB reckons the hydraulic action also “allows quick and short partial cycles of the handle rather than full strokes to achieve the same result”.

The ARB Jack has an approved working capacity of 2000kg and lift height of 1230mm, and safety features include a two-stage hydraulically-controlled release system that allows the unit to retract slowly for the first two thirds and quicker for the final third. 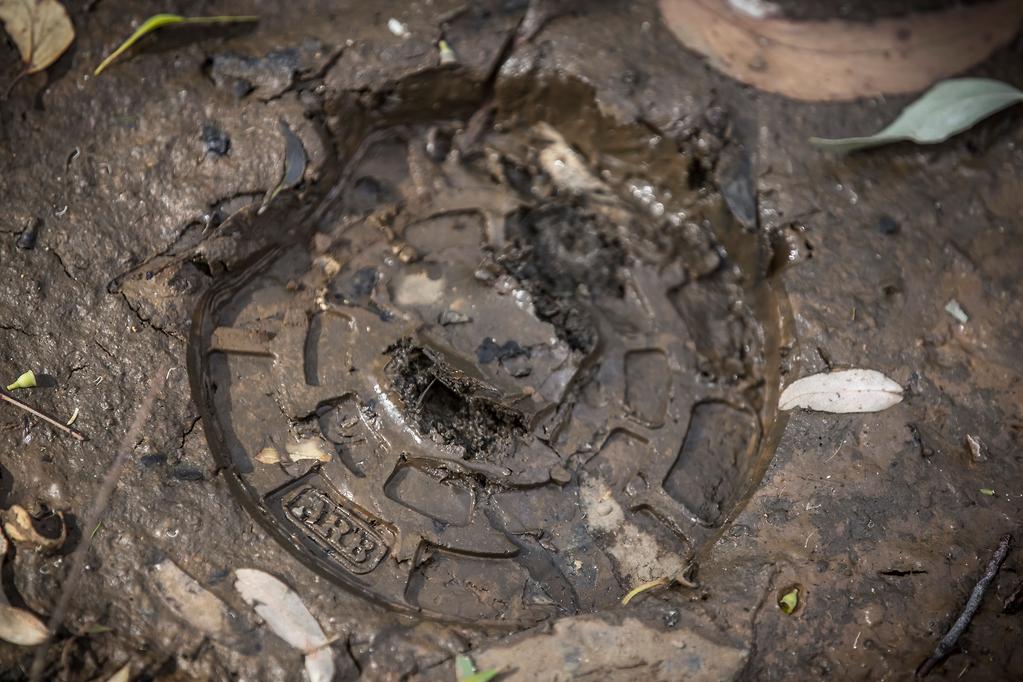 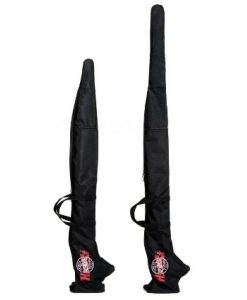 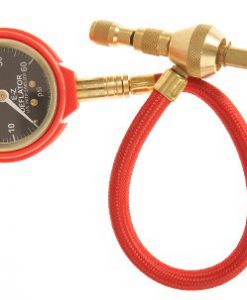 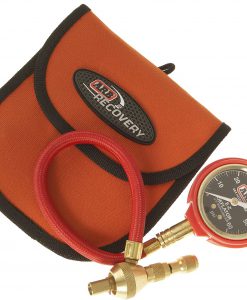 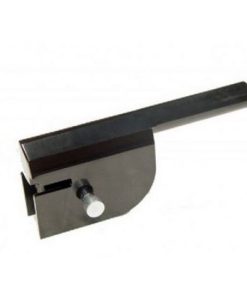 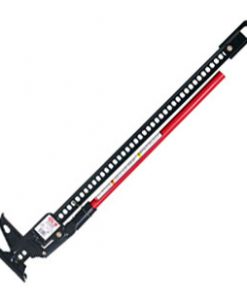 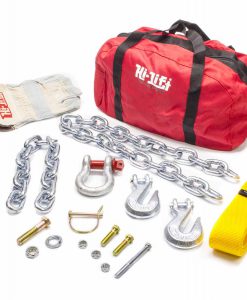 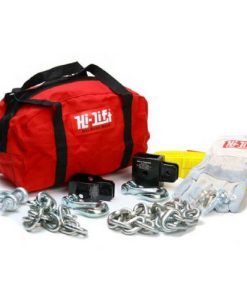 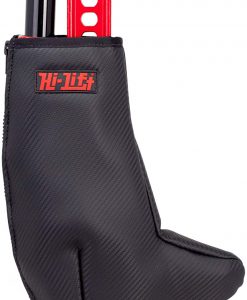 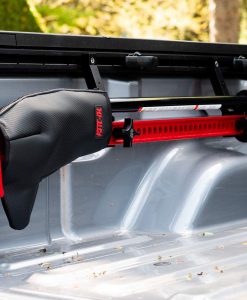 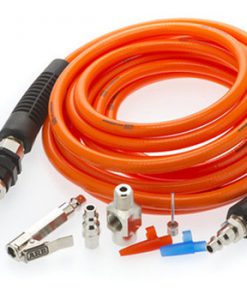 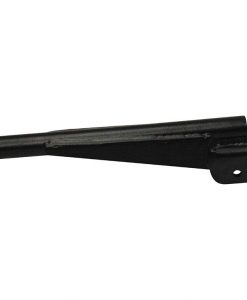 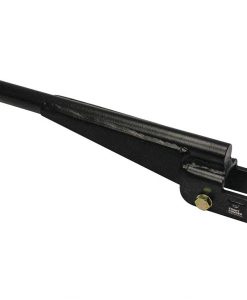